Exciting times are upon us gamers! Xbox Series X and Xbox Series S consoles have been announced and they look AWESOME! Whether you plan to get them on Day One or you're still plugging away on Xbox One games throughout the year, Turtle Beach is ready for all Xbox consoles with its full lineup of officially licensed Designed for Xbox gaming headsets.

WHAT DOES THIS MEAN FOR ME?

Simple. Our current lineup of Designed for Xbox headsets which are currently available for Xbox One will be compatible with the next generation of Xbox. 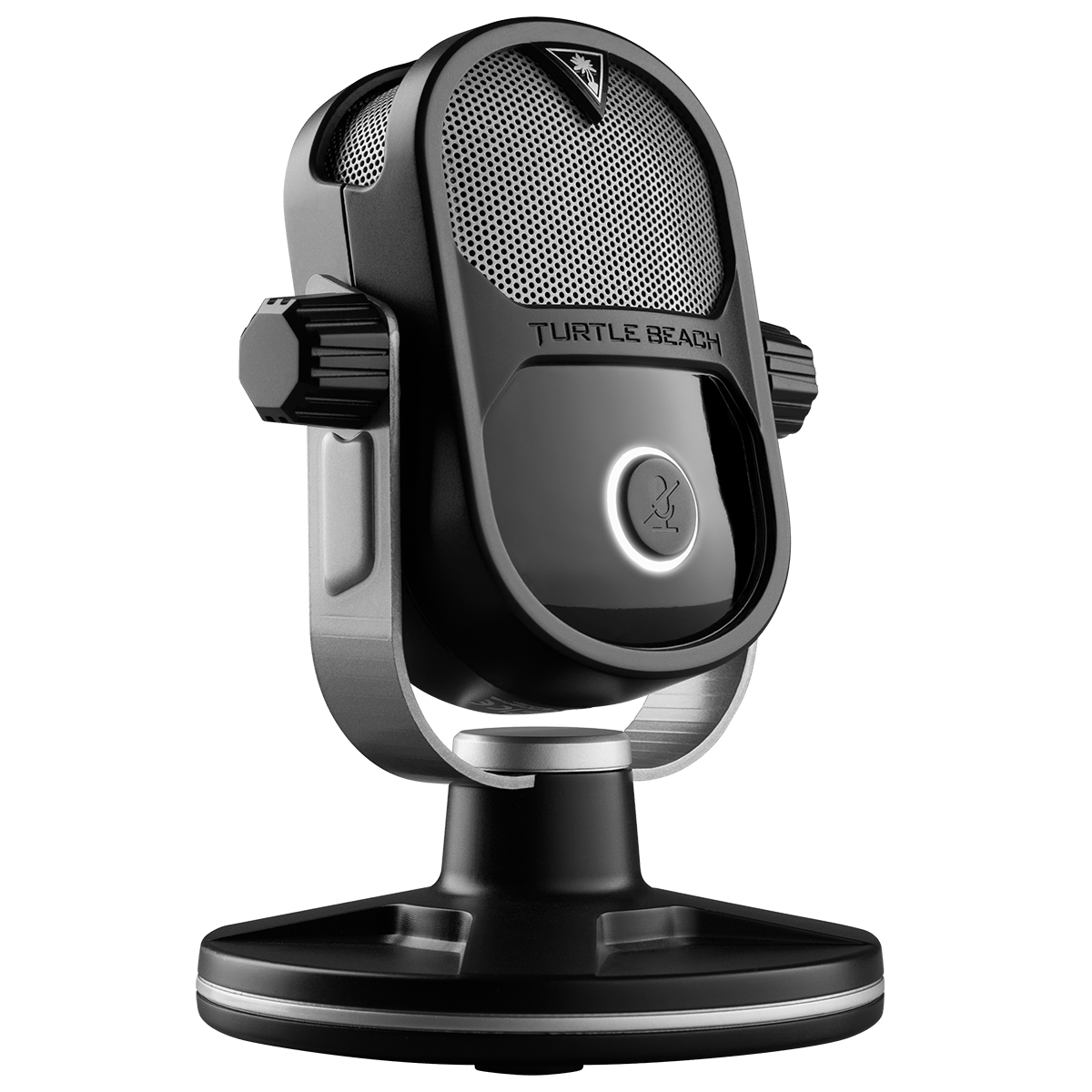 Pre-Order purchases cannot be combined with another purchase, including other headsets on pre-order. Click continue to add this item to your cart and remove all other items currently in your cart.