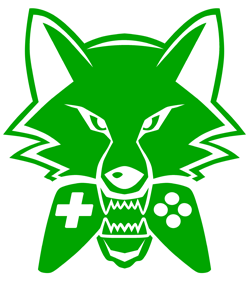 Under the motto "Fußball ist alles" (Football is everything), VfL Wolfsburg is the first Bundesliga Club to make a commitment to esports. With esports pros Benedikt 'Salz0r' Saltzer and Timo 'Timox' Sipe in their ranks, the Wolves have been supporting FIFA esportsman since 2015. The team members have won numberous honors in tournaments world wide and continue to compete at the highest level. VfL Wolfsburg has also established an esports academy to ensure they are developing and nurturing the best and brightest new talent.