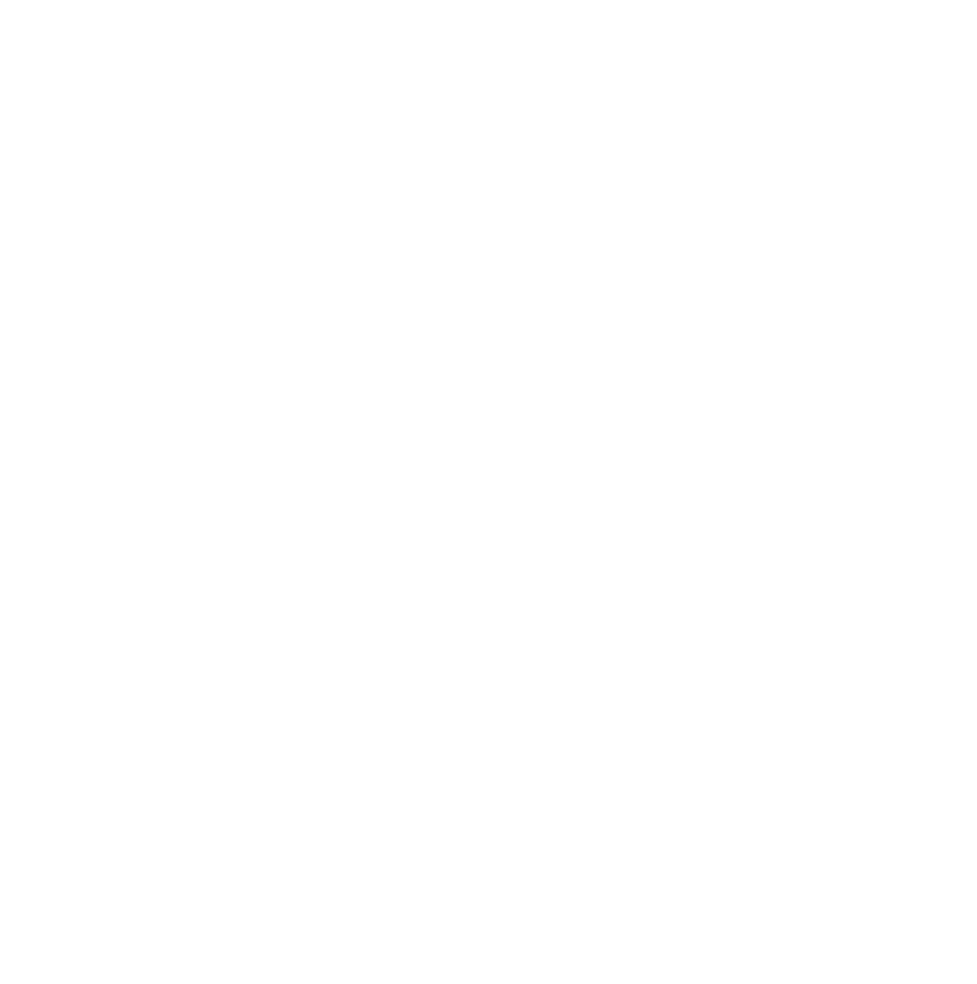 With the return of OpTic Chicago to the Call of Duty league, their roster is filled with legendary talent from top to bottom. Starting with Seth “Scump” Abner, arguably the best player to play the game; he is a 2017 World Champion and nearing 30 LAN tournament wins. His duo Matthew “FormaL” Piper, (known together as T2P), was the first multi-game champion with trophies in Call of Duty as well as Halo. They team up with Brandon “Dashy” Otell, a superstar earning MVP honors in his first ever championship win with OpTic in 2018 & being named an all-star during that season. Rounding out the starting roster is the Young Prince, Dylan “Envoy” Hannon. He is the youngest member of the team at 21 but has already made a huge impact on the Call of Duty scene as he has been named to two consecutive all-star rosters as well as two Home Series wins in the Modern Warfare season. 2017 all-star Jordon “General” General is OpTic Chicago’s substitute, currently competing in the Challengers scene. Head Coach Troy “Sender” Michaels competed as a pro player starting in Modern Warfare 3 and has two major tournament wins as a coach, both being in 2020.